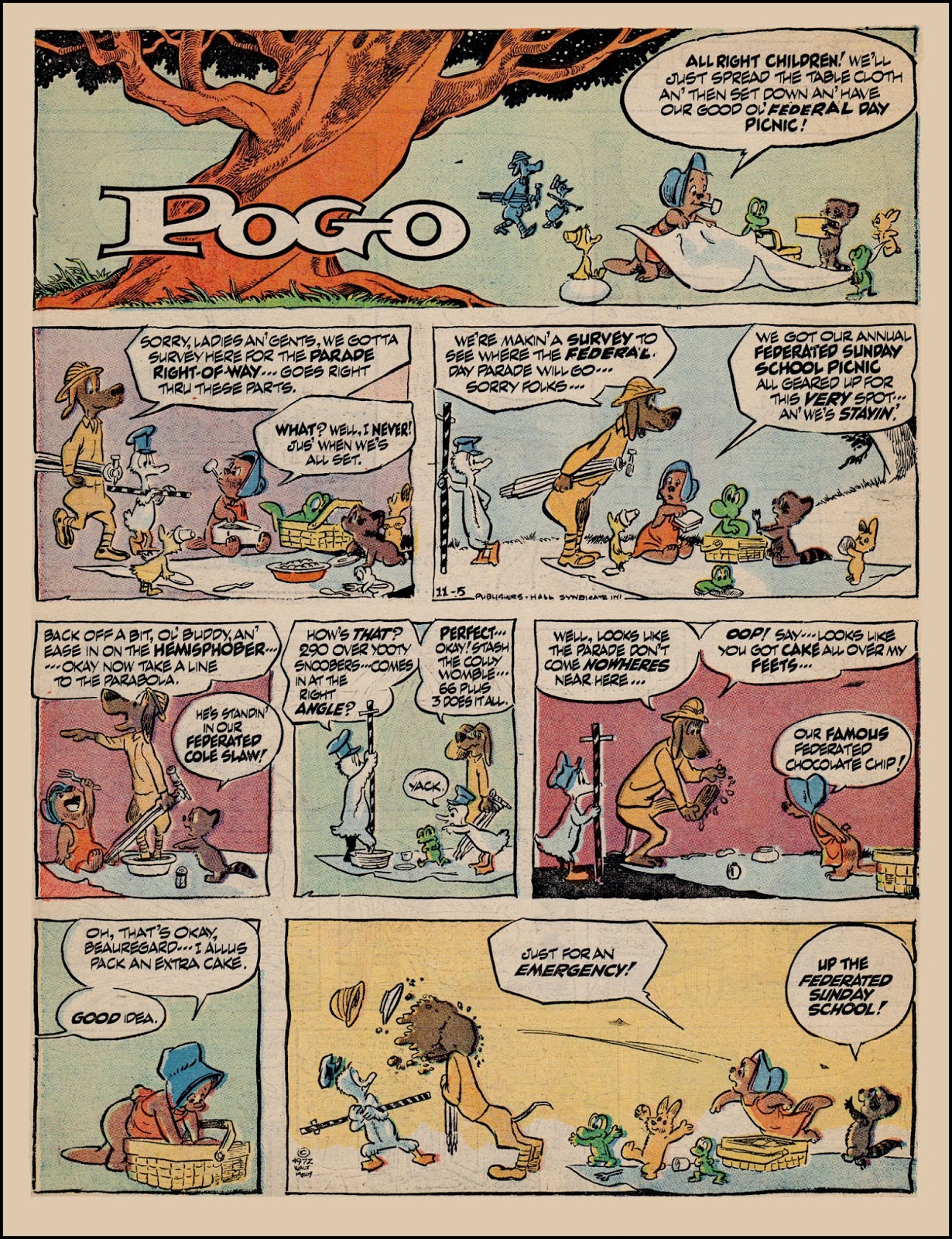 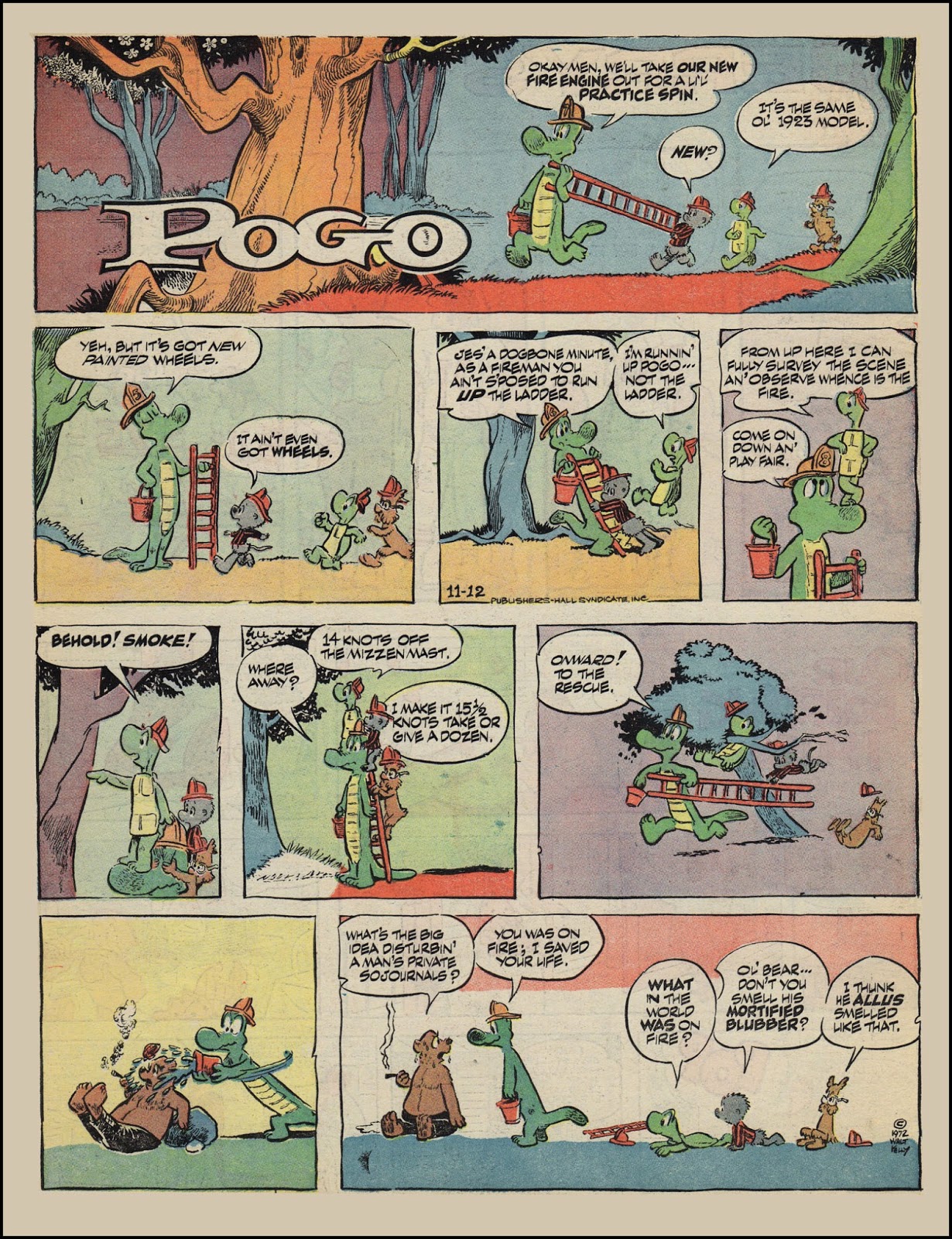 Posted by Thomas Haller Buchanan at 1:15 AM