A Sort of Scourge Is Hit the Swamp

It looks like we're back! Some sort of firewall was interfering deeply with stuff coming and going. That and changes with Blogger have been a royal pain.

I apologize to all those whose comments have stayed hidden for several months. It seems that the flood gate has opened to reveal those comments at last!

I still have lots of Kelly stuff to share, so let's hope that at least THIS swamp doesn't get drained! 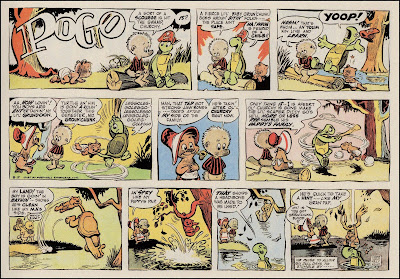