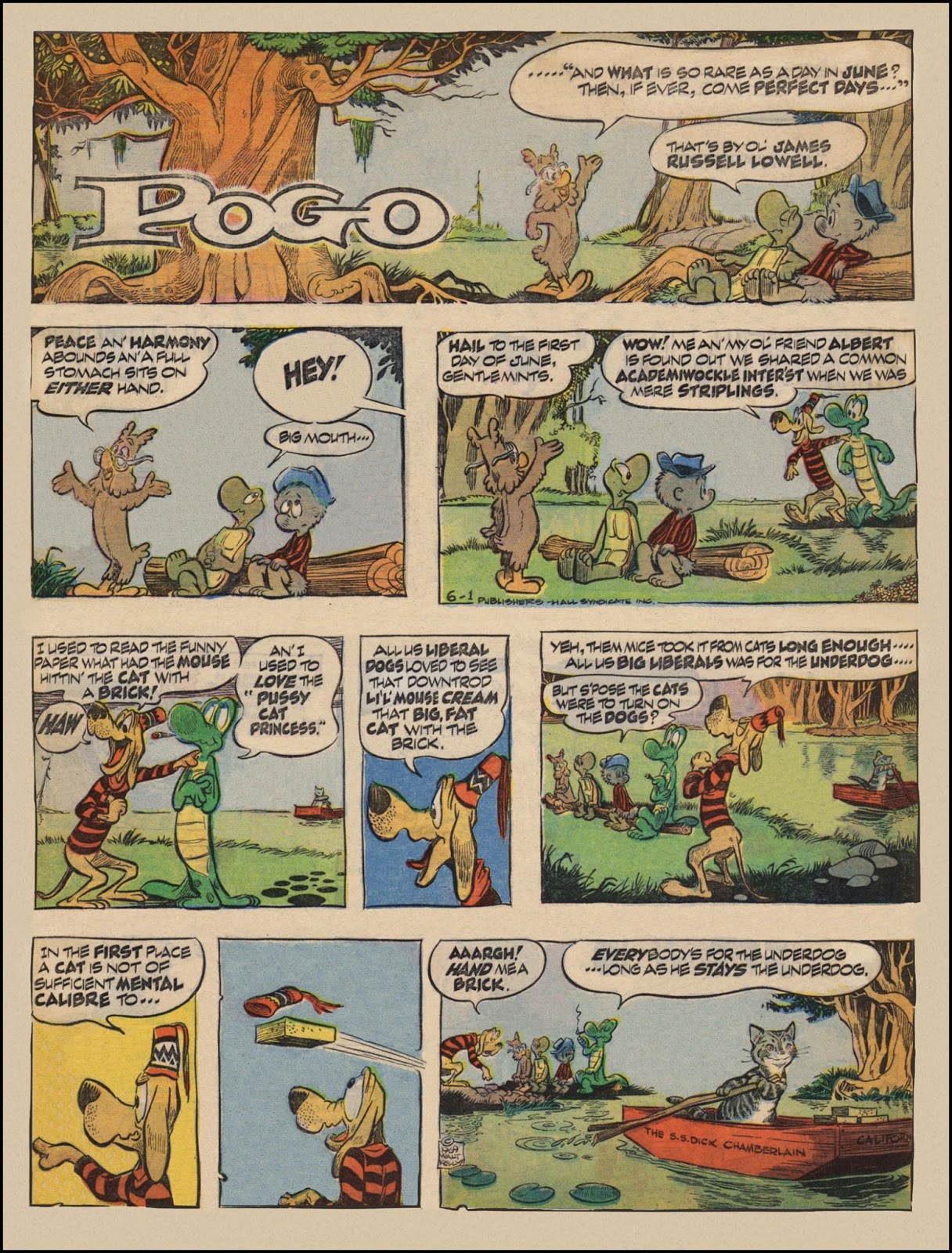 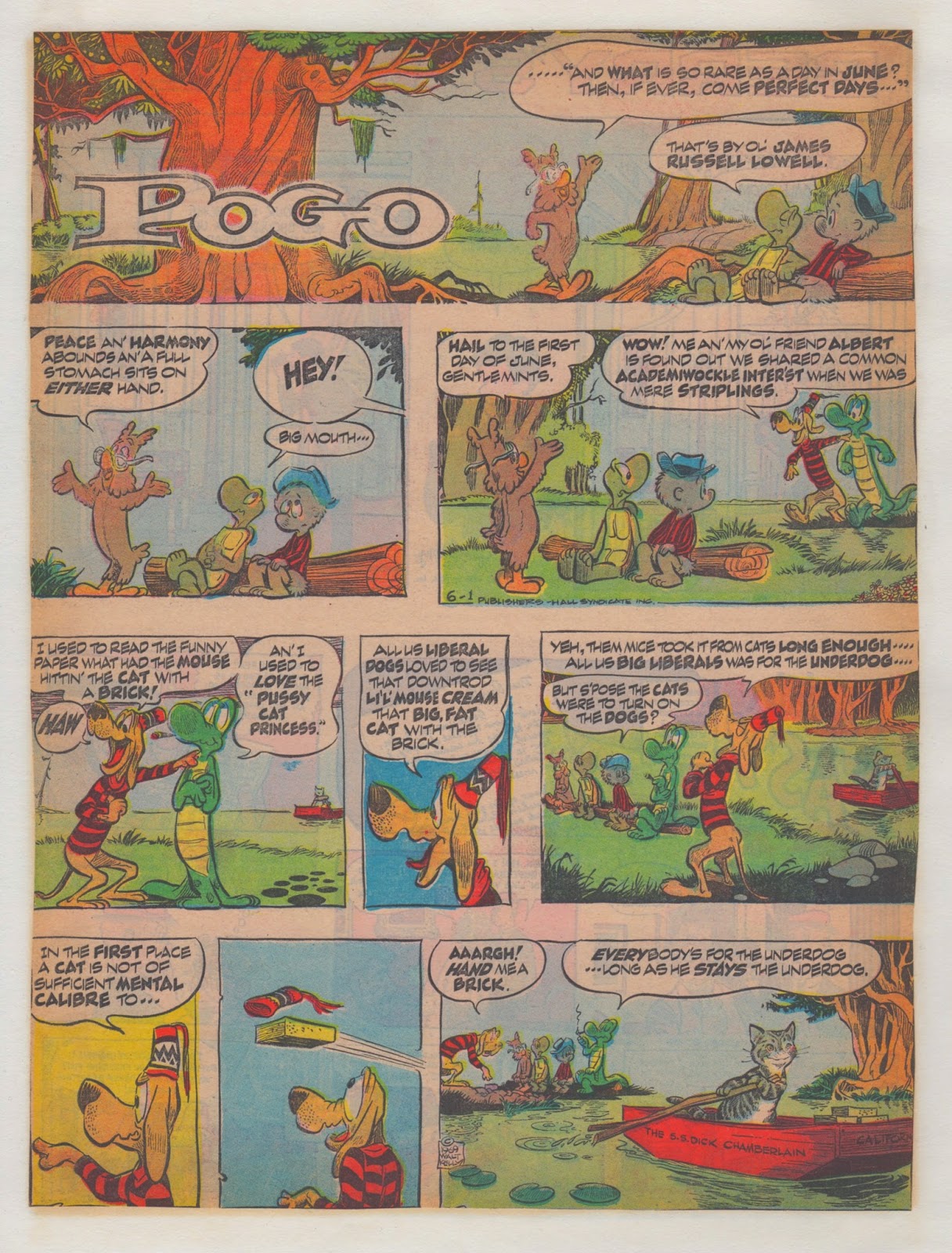 raw scan
Posted by Thomas Haller Buchanan at 3:13 AM