Alligator in the Cabinet

Many years ago, as a teenager, I came across and rescued a thin little book that was a collective tribute to President Eisenhower, put together, I think, by the National Cartoonists' Society. The book was falling apart and apparently worthless, so I trimmed some pages to put in my comics morgue. I still have these 4 pages that I thought were pretty cool.

And, um, I thought it would be fun to include my latter-day character study of Eisenhower, down there at the bottom of this pile. 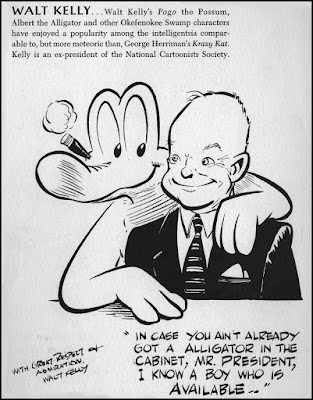 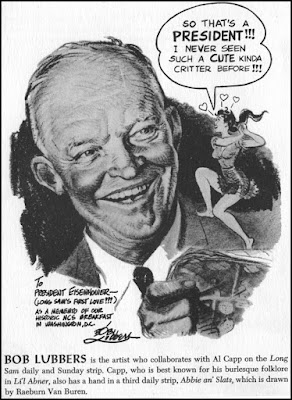 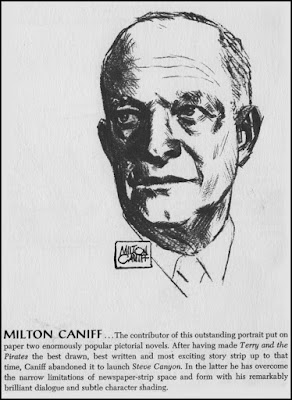 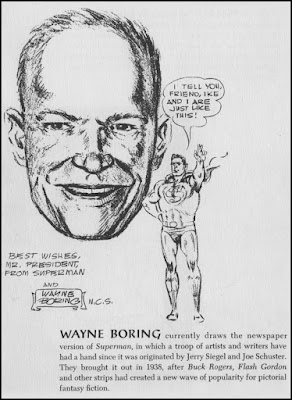 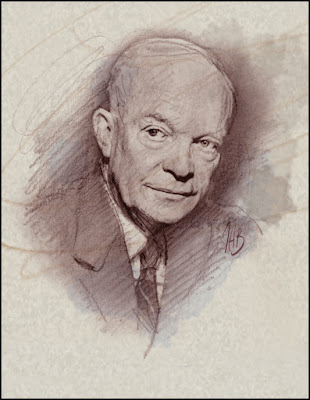